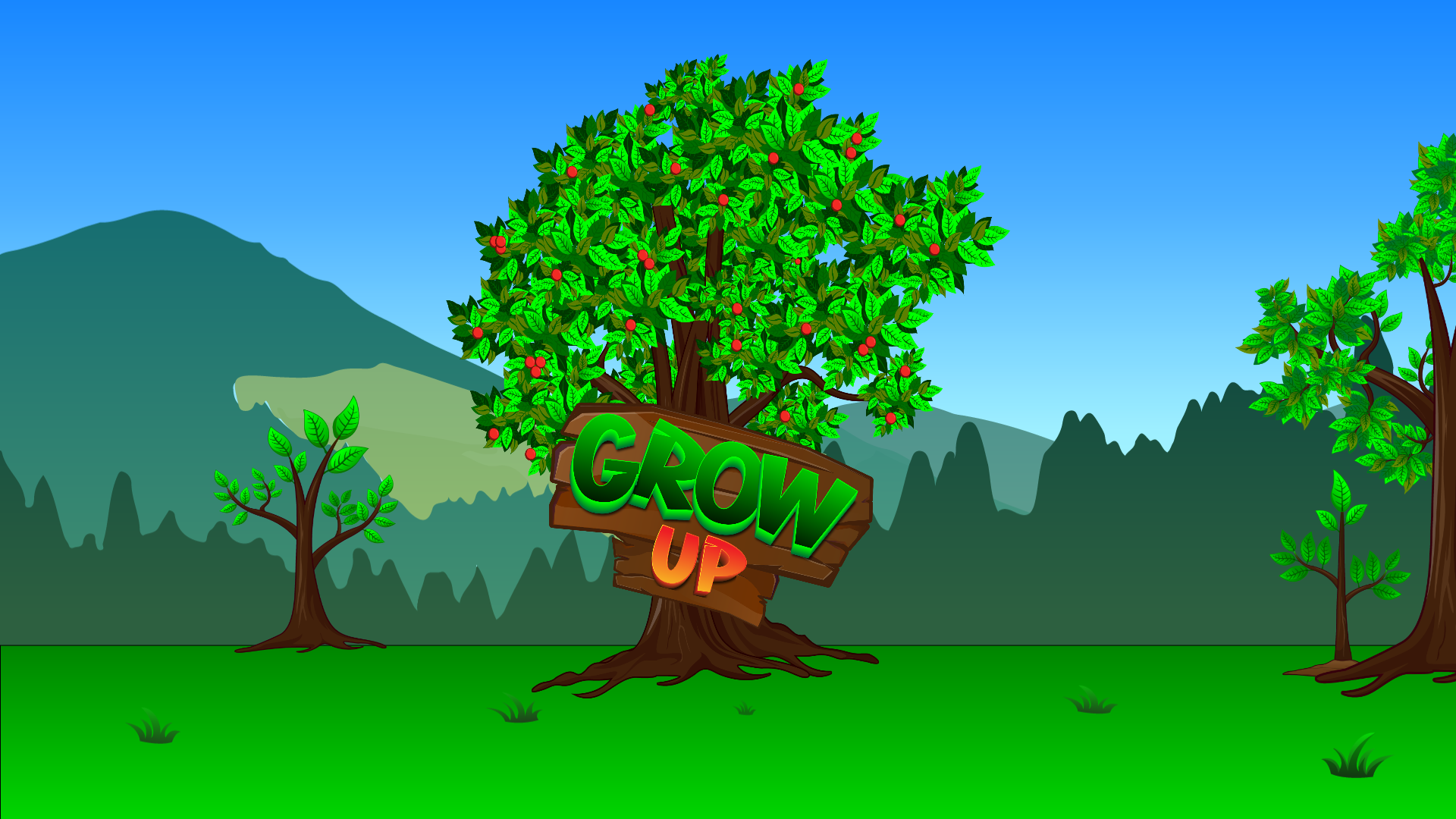 What is Grow Up?

Grow Up helps kids with learning English while playing immersive games, with visuals and sounds tailored to their unique type of attention. The games are not so hard as to discourage playing them through, but challenging enough to give them a sense of fulfillment. The games offered in the app are separated into three different categories, each for a different type of learning.

ABC Spelling
There are six available categories to choose from, such as animals, fruits, vegetables, numbers, colors, and everything. The kids have to put the letters of the word in order for each item popping up on the screen. If a word is too hard for them, they have the 3 lifelines for each session, that will complete a word for them that they are having trouble with.

Reading and Logic
This category has three different games itself, each aimed to better the kids’ understanding of the English alphabet.

“Find Image” makes them pick out one of three objects that starts with a certain letter of the alphabet.

With “Puzzle” they will learn about the shapes of the letters by using three puzzle pieces to put each letter together.

Coloring
The most relaxing part of the application, where the kids can choose black and white pictures of cute animals and color them to their liking with countless brush styles and color options, which include even a sparkle brush and a rainbow pencil!

Ranking
The players are ranked on a leaderboard, which brings out a little competition in them, which in turn makes them want to play them more, so they can learn more.

Missions
For each completed task the kids receive colorful badges. Collecting these things adds to the fun for them, and the more fun they have, the more they will want to learn.

Profile
In their profile, kids can stack up extra lives, so they will not have to stop their session if they make a mistake. This is also where they will collect their points, which will allow them to advance in the games. They also have their own customizable avatar here, so they can feel like the character they are playing with really is their own!

Settings
The settings include choosing between hard and easy difficulty levels and toggling the sounds and notifications of the game as well.

How would you respond to a new game in the ocean of mobile games? Would you try an amusing tank game in this current pandemic? Then we have good news for you! Our second own mobile game is now available on Google Play Store (and soon on App Store). Download the 3D World Tank Battle […]

KingIT Solutions – Medland What is Medland? Medland is a crypto-game development company that focuses on creating high quality games for desktop and mobile devices. One of Medland’s core goals is to embrace cryptocurrency and blockchain technology so it can be integrated into the games that they are developing. Medland’s games There are currently multiple […]